In the 1990’s, Andrew Byne drove to Edinburgh to celebrate Hogmanay. When he stopped overnight in Bamburgh, he fell in love. By the time he made the return journey, he was engaged. The object of his passion was Northumberland. ‘It was in my soul and my head. I just knew it was my spiritual home”.

Once he’d decided merchant banking in London was not for him, he set up a nationwide sales company from his base in Bramley, Surrey. A couple of times a year, he’d make a great Northumberland escape, soaking up the rugged splendour as he walked the empty beaches.

Just before the millennium, an away day to Alton Towers changed his life.. ‘It should never have happened, but I drove home with two 8-week-old Border Collie puppies, Benji and Bonnie’. Smart and unruly as they were, he enlisted strong but amazing Guildford dog whisperer, Ann Cox, to train him to train his dogs – and to introduce him to the complex world of canine psychology. By 2015, he was ready to cut and run. He sold his business and moved into a house near the cafe – a time-warped haven of peace and tranquility. Time to relax into well-earned early retirement!

Initially, Andrew called his Northumberland holding company ‘For the Love of Ben Limited’, a tribute to Ben, his beloved border collie. He has now renamed it ‘For the Love of Northumberland Limited’, a more fitting title for an enterprise he sees as his legacy. As he has no immediate family, his focus is not to make money but to create a welcoming community and a centre for the arts and crafts in the heart of his adopted county.

Charity is an integral part, with a growing profile for all future operations. Each Christmas Day, customers are welcome to the The Rocky to share in the festive spirit and are offered free mince pies and hot drinks. The Rocky has tapped into an enthusiastic line up of musicians and speakers from the neighbourhood. 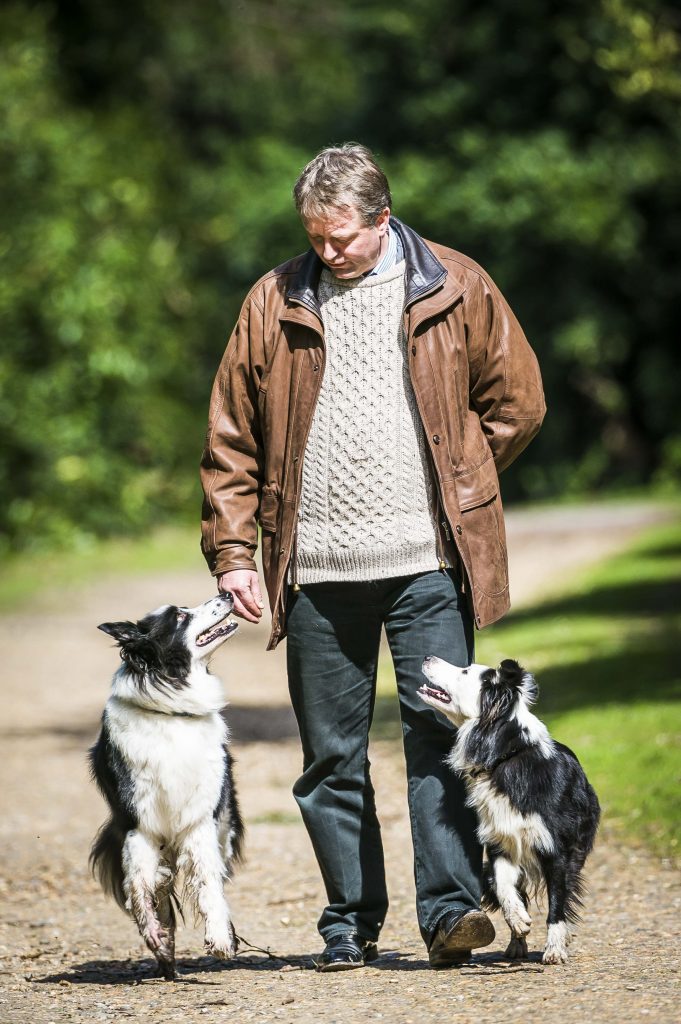